Takaoka Lacqueware was first made in 1609 when Toshinaga Maeda, the second load of the Kaga Domain, built Takaoka Castle in Takaoka city. He ordered to make arms and armor, drawers, and low dining tables. After that new techniques such as tsuishu (堆朱) and tsuikoku (堆黒) were introduced by China. Also various techniques such as chokoku-nuri (彫刻塗), sabie (錆絵), raden (螺鈿), and zonsei (存星) which look solid using a variety of lacquer colors were produced, and those techniques developed Takaoka Lacquerware and made it famous.

These techniques took root as townspeople culture and had a progressive development due to the traditional festival in Takaoka where gorgeous festival cars called mikurumayama (御車山) have used and decorated with them.

In 1975, Takaoka Lacquerware has been nominated as traditional crafts of Japan.

A Variety of Techniques. 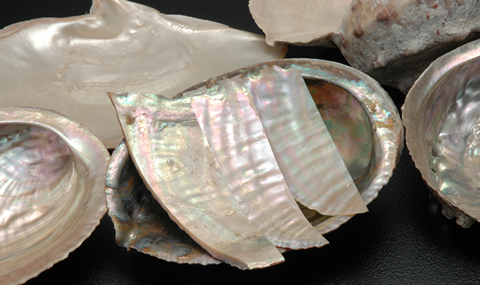 A technique which depicts hills, waters, flowers and birds by making slender pieces of a several kinds of shellfishes such as abalone, turbo marmoratus, and others shining like a rainbow with swords and needles. 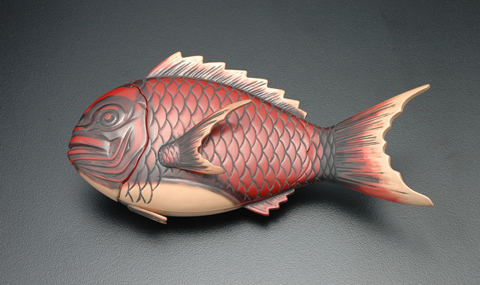 A technique which gives a distinctive luster and expresses a depth by engraving unlacquered wood and lay out a variety of colored lacquers freely. 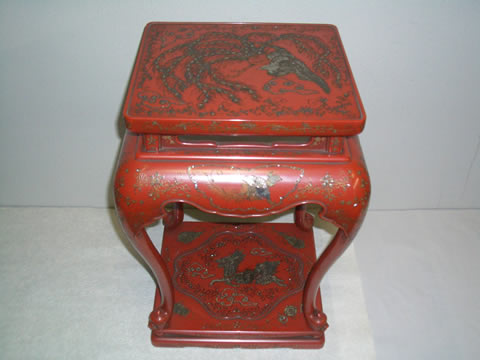 A comprehensive technique which draws rust pictures such as flowers, birds, mountains, water, and people on urumi colored base, and puts some boulders at important points. 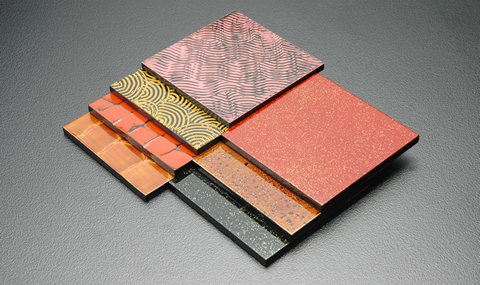 5.Maki-e・・・・A design which expresses patterns drawn with lacquers and put color power or powder, gold and silver before it dried.

6.Sabi-e・・・・A design in which is drawn thick patterns with softened rust lacquers by water.

All of those are made out of wood.

All of those are domestic production.

Our skilled craftsmen in Takaoka finish all robust work including coating, decorating and painting in process.

We are chasing new possibility of the lacquerware based on the traditional technique of making Takaoka lacquerware, and would like to suggest to actively use lacuerware matching with a modern lifestyle.